Enterprise collaboration is not new it was there when internet was in its nascent stage. World over businesses were trying to find out how collaboration tool could be implemented in their businesses. After the tremendous success of social networking sites like facebook, twitter and linkedin it became clear to businesses that having something similar in the workplace can make a huge difference to the overall productivity of the business. Though this notion was not readily accepted by many, people were skeptical about the impact of such untested technologies at workplace. But gradually things begin to change, the beginning of information age, rapid penetration of internet around the global and the urge to share information collectively led to the rise of Enterprise collaboration platform. Today it has become imperative that to be successful in business you need right kind of information to make right decision. Earlier CIOs of companies were reluctant to use enterprise collaboration tool but with changing times even they have started to embrace enterprise collaboration as a necessity for the success of business.

Ramnath Iyer, CTO, CRISIL, is looking to implement Enterprise collaboration solution in the near future. He says, "We are trying to use social media collaboration at work, so that people can share what they are working on and also collaborate to solve problems.” He further adds, we will get employees to interact better with each other, give them more access to common resources on the network, and promote collaboration. We will have an increased exchange of ideas among employees. It will help augment productivity and efficiency."  Somewhat same idea is echoed by Sebastian Joseph, CTO, DDB Mudra Group. With the idea of increasing collaboration among employees, DDB Mudra Group implemented in-house built enterprise collaboration tool in 2010. He says that, "The number one benefit I wanted to derive is true collaboration. Ideation is what matters most in our industry. Now an idea can come from anybody--that's the primary objective. Once you get into that then you get all the by-products of collaboration," 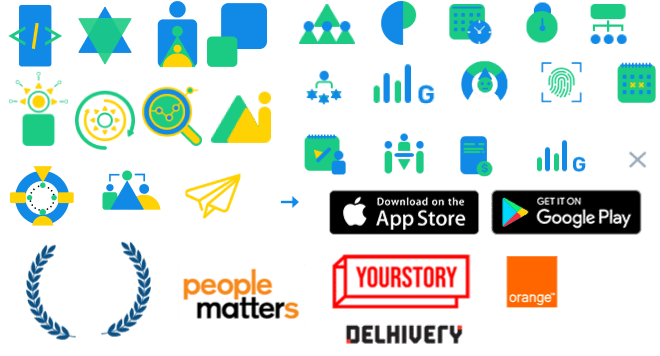