For many years, companies have used licensed software for all their needs. This trend started when Windows became popular in the 1990s. Another reason for the widespread use of licensed software was the monopoly of the same in the market. At one point of time, all software was priced. There was nothing available for free. Also, the applications available were good. They met the user’s needs very well because of which companies did not mind shelling out money for them.

This scenario has started changing of late. With the advent of open-source software, users have found a cheaper alternative to their licensed software. Another reason that open source is now preferred is the upgrades. When licensed software’s upgrades are released, users have to compulsorily upgrade their software as otherwise they won’t work. Most of the times, these upgrades involve paying more money. There is no such problem with open source. When an upgrade comes out it is most probably free and the user can choose when he wants to upgrade his software. He can continue using his older version for as long as he wants. 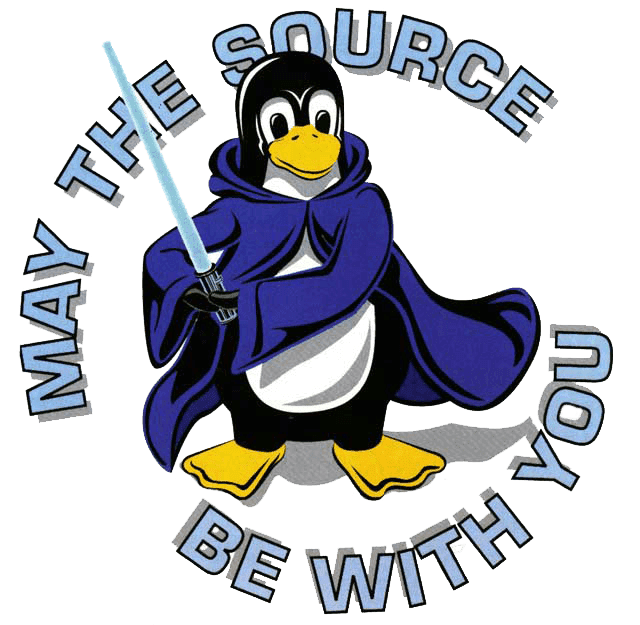 Another realization that corporate CTOs and CIOs have had is that if they are using licensed software, like SharePoint, for the entire organization they cannot actually call it their own software even though they have paid for it. The final control of the software is still with the creator (in this case, Microsoft). Companies have to use the software as they have bought it. The customization options are close to nil here as the source code is not made available to the company.

Licensed software is completely closed from public view. Only the developers know what (or if) anything is wrong with the software. Open source on the other hand is open to all, like Linux and Android, and developers from all over the globe can report errors. Hence, these platforms are ever improving.

The support provided for open source is always available in forums and discussions. The paid support options are also far cheaper than the prices of proprietary licensed software. Also, a great feature that users have loved in open source is the option to try the software before they buy it. It costs absolutely nothing to try the full version of open source for some time before you commit. This is in contrast to the trial versions of licensed software that give you only a limited set of features in their trial versions.

There is no denying that the use of open source is on the rise. And while licensed software is not entirely bad, there is certainly no harm in using open source software and platforms.

Even the corporate companies are looking for open-source platforms on which they can base their systems.

One such platform in the enterprise collaboration category is uKnowva—by Convergence Services. uKnowva is an entirely open-source platform developed under the GPL license, i.e., you buy an instance of uKnowva and the source code is yours too. This leaves the user in-charge of his platform and he can use it as he sees fit. The extensibility and the customization options and the fact that uKnowva is open source makes it the perfect replacement for licensed enterprise collaboration platforms. Team it with the support provided by the parent company and you have the perfect recipe to make it the most preferred replacement for licensed enterprise collaboration platforms.

Get your FREE uKnowva Instance now!
{uKnowva is a brainchild of Convergence Services}